2 Common Problems Parents Have to Deal With 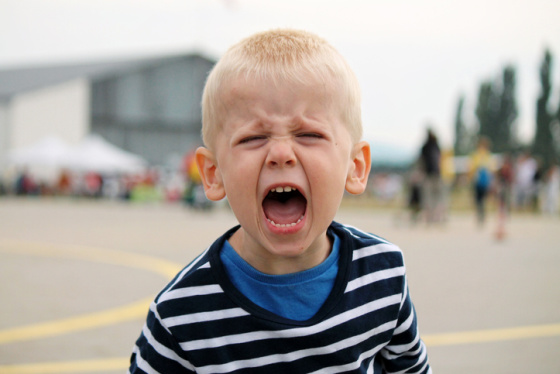 Parents have a lot on their plate, and the truth is that many do not realize just how much they are about to go through until they have that little bundle of both joy and pain right in front of them.

It can be easy to feel alone as a parent, but realistically, many parents go through the exact same issues at one stage or another, which is why it is important to talk and be open about them.

This piece will take a look at two common problems that parents have to deal with and what the solutions could be.

As a parent, it could be difficult to talk about when their children are aggressive. It might feel like they have failed their child in some way or that they are doing something wrong, and their child’s behavior is a direct result of this. However, this is often not the case. You will not be alone in thinking, “why is my toddler so angry and aggressive”, and there are many reasons that children demonstrate aggression.

A lot of the time, children are aggressive, it is because they are unable to express how they feel. They could be scared, sad, or frustrated, and acting out might be the only way they feel they are able to navigate these feelings.

They also might be exploring their boundaries and feeding their curiosity about what might happen if they were to do something. Whatever the reason, the most important part of regulating this behavior is addressing it immediately and making sure they know it is not okay and why.

Perhaps one of the most frustrating aspects of being a parent is a child’s disobedience, especially when whatever you are asking them to do is in their best interest or sometimes even urgent to avoid danger.

It does not take much of this behavior to leave you feeling like you want to pull your hair out, but how you respond can make all of the difference.

Children are trying to explore the world and make up their own minds about things. It can be very confusing for them to be encouraged to think for themselves and then be chastised for doing the very same thing.

The most useful move here is to allow them to express themselves and have opinions in ways that are deemed healthy, but to make sure they understand when something is non-negotiable and why that is. Most children want to know why they are being asked to do something, and while many parents wish “because I said so” was the gospel answer, explaining your reasoning will help them make an informed opinion. It is important to listen to what they have to say as well, especially if you think they are misbehaving for the fun of it – they might have a good reason for what they are doing, and not give that space to let them tell you can leave them feeling deflated and disconnected.