Opened in 1987, the Eli Creekmore Memorial Branch is located in the south part of Seattle near the city of Burien. It is named in remembrance of 4-year-old Matthew Eli Creekmore of Everett. The furor over the little boys death by horrific abuse at the hands of his father helped spur broad improvements in the states oversight of child abuse cases. In dedicating the center, then executive director Patrick Gogerty said, In death, his voice (Eli) became a mighty shout that stirred the conscience of all the people in the state of Washington.

The branch serves approximately 75 children in a warm wooded setting. Some 27 full-time employees make up the branchs staff, including 17 therapeutic childcare workers and 10 support personnel. 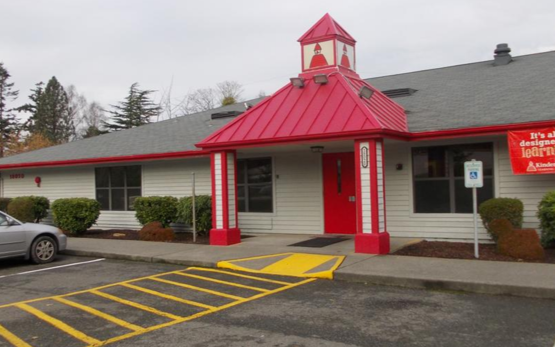 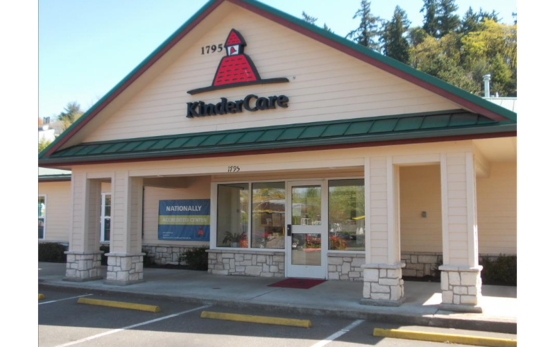 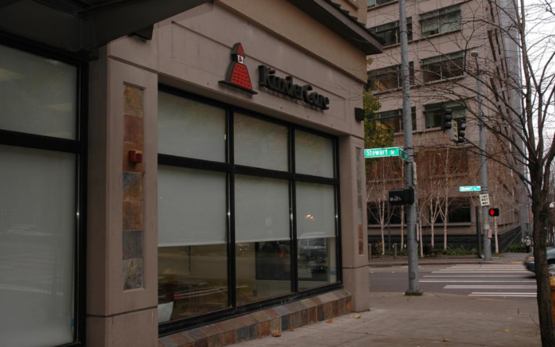 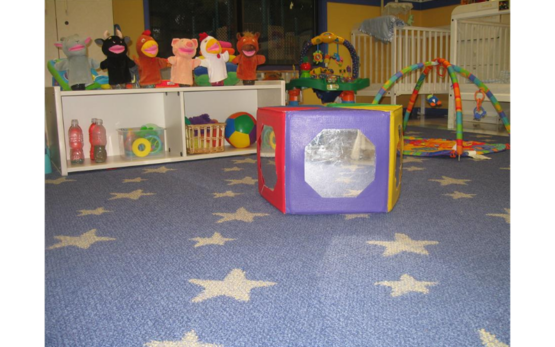